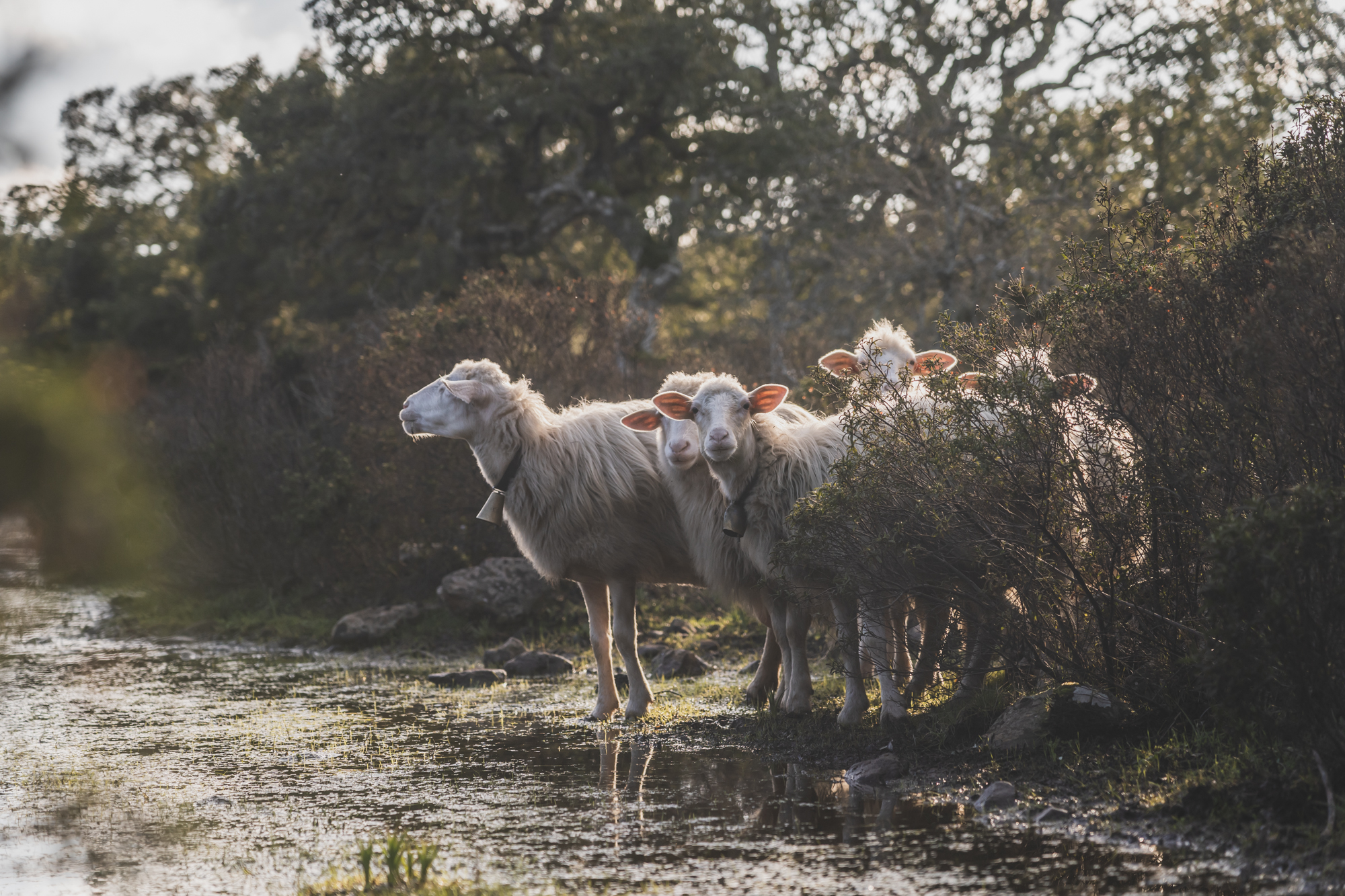 An island, like a hidden pearl amongst the profundities of the ocean, is an enclosed space, jealous of its people and its traditions and a place that has historically learned that in order to survive they must protect what God has given them.  This is Cerdeña, Sardegna, Sardinia or La Sardaigne depending what language you might speak.   Sardinia is an undiscovered jewel that, unlike some other places along the Mediterranean, has been able to preserve its culture and historical heritage alongside the passage of time.  In order to help you prepare for the experience we want to share some information about the island that might be of use while you are here.   Home to one of the oldest surviving Mediterranean island cultures, we can find traces here of pottery, tools and jewelry as far back as 3500-4000 BC.  The name Sardinia is believed to originate from the derivative Sard, coming from Shardana, a warfaring sea nation who was in the service of the royal navy of the Pharaoh Ramses II of Egypt in 1238 BC.  Today, Sardinia is most well known for the Nuraghes, stone towers, which dot the island. Consisting of free standing stone, these structures were constructed by what is known as the Nuraghic people somewhere around 3000-4000 years ago.  These structures are considered the most advanced architecture in the western Mediterranean of this period.  Today there are still more than 8,000 nuraghes standing but it is not exactly known what purpose they once served.  It has been suggested that they were astronomical towers, defensive fortresses, dwellings, or religious or ceremonial in nature.  But today their continued presence on the Sardinian landscape forms a strong part of the island’s identity and stands as a visual testimony to the culture and people that once existed on the island before it was mostly destroyed by the Phonencian, Carthegian and Roman invasions.   With the invasion of the Romans, came the definitive moment of the Nuraghic Civilization.  While they were able to trade and coexist with both the Phoenicians and the Carthaginians, the Romans were intent on subduing the island completely in order to provide resources for the support of its empire.  This required gaining the allegiance of the Nuraghic people, not an easy task in a place where even the women have been known to ride horses and carry weapons.  After more than 300 years of warfare the Romans were never able to penetrate into the center of the island, which they therefore dominated “Barbagia”.  Here the Nuraghe people retreated into the mountains and continued to live as they always had, herding sheep and working the land for the fruits that it provided.  These last settlements of the Nuraghe people were enough to preserve the culture and language over time, so that part of it still exists even today and forms a central part of the identity for modern day Sardinians.   Yet, while some outposts of the native people were isolated from other events of the island, the greater part became subjected to the whims of invading countries and nations.  The island passed through Roman, Visigothic, Byzantian, Genovan, Pisan hands and almost a thousand years under Spanish domination until Sardinia joined with other parts of the Italian peninsula and Sicily to create the Italian national state in the 19th century.  This succession of different rulers created a beautiful mixing of cultures and people and placed Sardinia for a long time in the center of geo-political control of the Mediterranean.  Through time and struggle, the people and their culture survived and today they share a life of joy that was born through their fight for freedom.  Sardinia is today a semi-autonomous region inside of Italy and bases its identity, language and culture to the legacy left behind by the last Nuraghe people.

This website uses cookies to improve your experience while you navigate through the website. Out of these cookies, the cookies that are categorized as necessary are stored on your browser as they are essential for the working of basic functionalities of the website. We also use third-party cookies that help us analyze and understand how you use this website. These cookies will be stored in your browser only with your consent. You also have the option to opt-out of these cookies. But opting out of some of these cookies may have an effect on your browsing experience.
Necessary Always Enabled
Necessary cookies are absolutely essential for the website to function properly. This category only includes cookies that ensures basic functionalities and security features of the website. These cookies do not store any personal information.
Non-necessary
Any cookies that may not be particularly necessary for the website to function and is used specifically to collect user personal data via analytics, ads, other embedded contents are termed as non-necessary cookies. It is mandatory to procure user consent prior to running these cookies on your website.
SAVE & ACCEPT